The third Tuesday in September is “Prince’s Day” in the Netherlands. After a two-year hiatus caused by the COVID-19 pandemic, this year’s celebration is open to the public again. The crowd included fans as well as protesters, who were seen holding the Dutch flag upside down.

This ceremony marks the opening of the Dutch parliamentary season. But it is also an opportunity for the reigning monarch to present the government’s plans for the coming year.

Dutch King Willem-Alexander opened the new parliamentary year by addressing a joint session of the States General (Senate and House of Representatives) from his throne, where he acknowledged that the country is currently going through “a period of contradictions and uncertainty”.

“We live in a time of contradictions and uncertainty”, said King Willem-Alexander. It is contradictory that livelihoods are under pressure and that poverty is increasing in a period of economic growth and low unemployment.

He said that the government, faced with the need to restore purchasing power affected by the energy crisis, is planning an “unprecedented” package of measures worth more than 17.2 billion euros and aimed mainly at low- and middle-income households. “Even with a package of this size, not everyone can be fully compensated for all price increases,” did he state.

Some of the measures are short-term, and the government aims to cap energy prices to allow people to continue paying their energy bills, he said.

He said that the reduction of tax on fuel and energy products will continue in 2023, and that in the following year, the fee for health care and basic scholarships will increase.

“These measures will be partially financed by temporary additional contributions from oil and gas companies,” did he state.

The king called “unity and resilience” at the time when “people are losing faith in the discerning power of politics and government”.

Princess Amalia, daughter of King Willem-Alexander and destined to be the next queen, who turned 18 last year, attended Prince’s Day events for the first time.

She joined her parents in a glass carriage on the way from Noordeinde Palace to the Theater Royal, where the king read his speech.

It has been a turbulent year for the Dutch, with farmers protesting persistently against the government’s nitrogen policy, and demonstrators were present on Tuesday, waving the upside-down flags that have become their symbol.

The royal car was greeted on the way with a loud mixture of cheers and whistles.

“People’s uncertainty about tomorrow and the further future is growing”the king said, acknowledging public concern over declining purchasing power and the housing crisis.

“But also about the big changes that are coming in areas such as the labor market, climate, energy and nitrogen,” did he state. “All these topics will determine how we and our children will live, work, do business and live together.”

The king cited past examples of ways to overcome the crisis. He referred to the words of his grandmother, former Queen Juliana, during her investiture in 1948.

“During these years of uncertainty, our parents and grandparents have shown unity and resilience,” did he state. “Today, although in very different circumstances, we are asked to do the same thing. 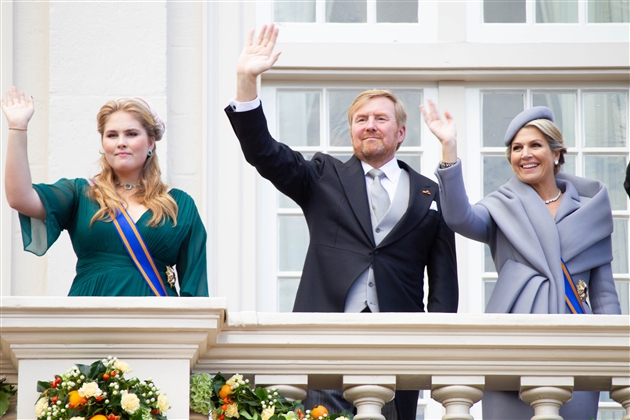 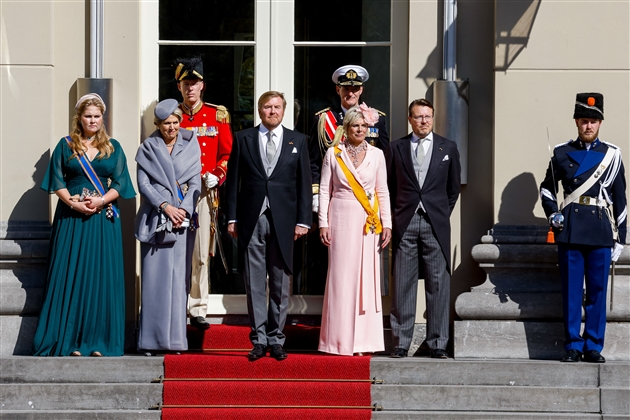 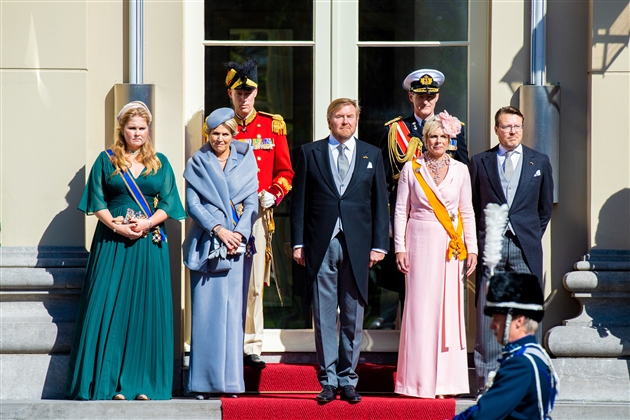 Muscle your tongue to breathe higher.

Limoges: College and allied communities for entrepreneurship and attraction